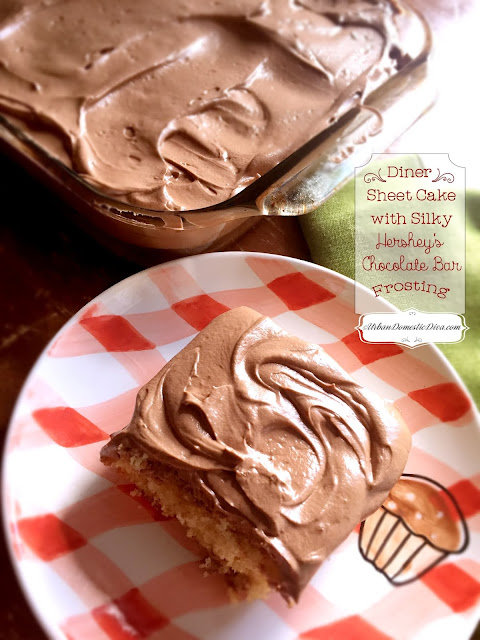 So, we called this devil cake. I gave it to my neighbors as a treat, and they texted me the next day, saying they could not stop eating the "devil" cake. Because, it's the devil. You can't stop thinking about it in the fridge, while you work or go about your day. It calls to you. And it's worth every calorie.

What makes it so devilish? The smooth, silk, tangy and rich frosting made from Hershey bars. If you have been keeping up with the blog, you will have noticed I have been using Hershey's chocolate bars whenever I can. I had a Costco sized box of them the size of Sausalito from girl scouts that I have had to use up. Making frosting with them is a perfect way to use them up!

This was adapted from the New York Times Food newsletter. Those peeps can cook. I imagine you can freeze the cake and then defrost it and frost it at a later date.

Preheat oven to 350˚, and spray a 13 x 9" square pan with nonstick cooking spray and set aside.

Mix the dry ingredients with a fork in a small bowl, an set aside.

Whip the butter until light, then add the sugar and whip until fluffy. Add the eggs and yolk, one a time, and whip until a light yellow color and well combined. Add vanilla, and mix until combined.

Turn the mixer on low, and alternate adding the dry ingredients with the milk, and careful to not overwork. Mix until just combined. Pour into the pan evenly, and bake for 30-35 minutes, or until a toothpick at the center comes out clean. The cake should be light golden in color, puffy and set.

Once done, let the cake cool on a cooling rack.

Once the cake is cooled, frost liberally with the frosting. Keep covered and chilled, until all gobbled up! 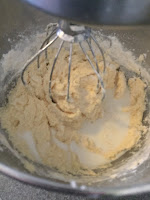 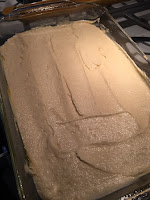 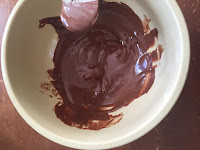 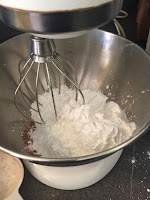 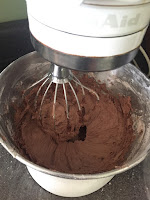 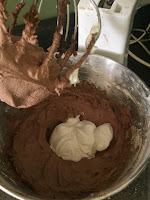 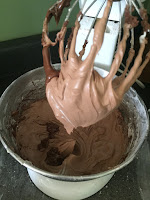 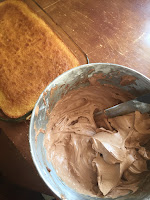 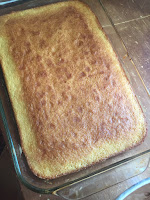 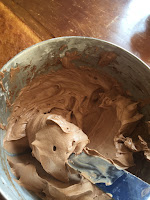 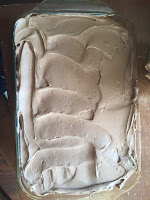