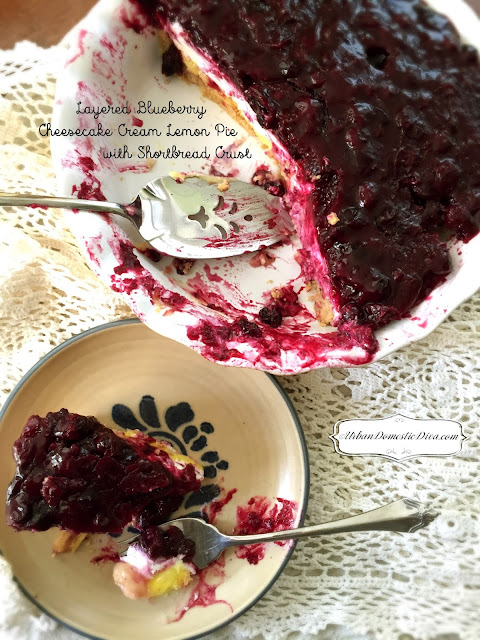 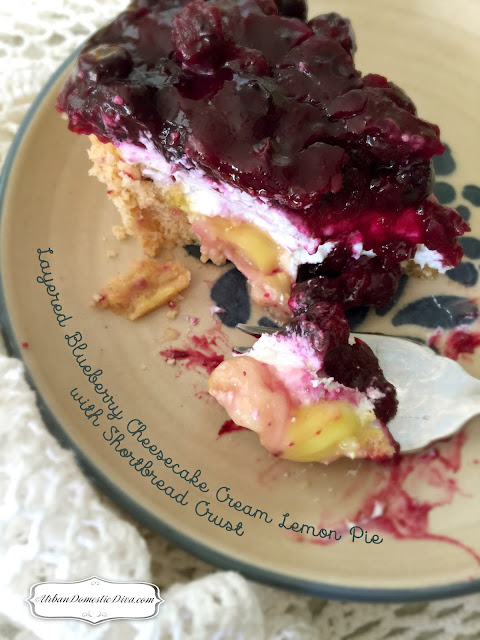 My lemon layered blueberry pie at first glance might seem really complicated because it has a lot of layers but the urban domestic diva doesn't get to be the urban domestic diva without having some shortcuts here and there. And this pie does have some shortcuts, and it really isn't that hard to put together. The luscious layers of cream cheese and lemon pudding complement the farm fresh blueberries so nicely that you will want to make a ton of these pies this summer and put them in the freezer!

So first things first, shortcuts.
You're one shortcut is lemon pudding. If you want, you can make a homemade lemon pudding or if you're really being ambitious, you can make a lemon curd. You are looking for a luscious lemon cream on the bottom. I was short on time so I grabbed some lemon pudding snack packs and they worked out wonderfully. Once it chilled in the refrigerator with the rest of the layers, it worked out perfectly.

The other shortcut was using some nondairy whipped topping. I tend to like Truwhip because it has more natural ingredients and the light is lo-cal, but if you want you can whip your own whipped cream and it will make the pie a little bit heavier in fat and calories-but probably even more delicious. But the Truwhip worked out nicely and kept the pie light, and fluffed up the cream cheese layer like I wanted.

So those are the few shortcuts that I made. This pie chills in the refrigerator so it's nice and cool for summer days. It uses a typical short bread butter cookie crust which is super easy to make from scratch, but if you want to do a shortcut for the crust, they do have those pre-made ones at the store. You wouldn't even have to bake your own. But I had some Girl Scout Trefoils languishing in the pantry that I wanted to do something with because they were starting to get past their freshness due date. So I just threw them in the food processor, added the melted butter and they made a great pie crust. This is a wonderful pie for a summer picnic-it's nice and cool and it has really light, creamy layers to complement the fresh blueberries on top.

Piecrust
1 3/4 to 2 cups of crushed shortbread butter cookies, such as Trefoils (1 3/4 -2 full sleeves of Trefoils)
1/4 cup of confectioners' sugar
6 tablespoons of melted butter

Blueberries
2/3 cup of sugar
1/4 cups cornstarch
1/2 cup of water
1/4 cup of lemon juice
3 cups of blueberries, rinsed and picked through
a dash of salt 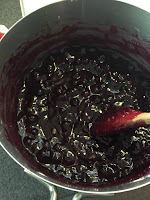 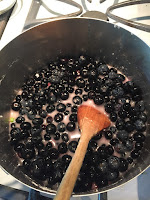 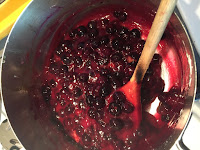 First, make the blueberry layer. In a small saucepan over medium heat, mix together all the ingredients. Heat to a boil, then turn the flame on medium-low to cook the mixture for two minutes, or until very thick. Cool completely. 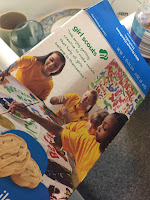 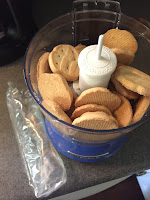 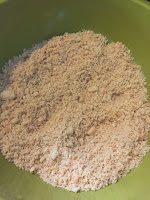 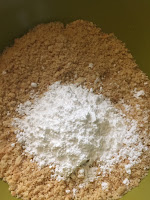 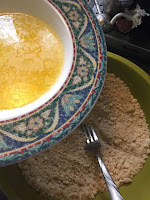 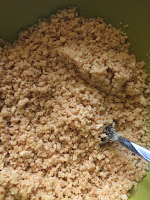 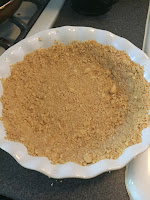 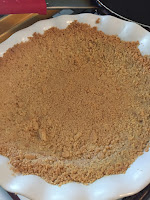 While that's cooling, make the pie crust. Preheat oven to 375˚. Mix your crumbled cookies with confectioners' sugar and 6 tablespoons of melted butter. Press mixture into a pie pan and bake for 10 to 15 minutes, or just until the crust is lightly golden brown. Pull out and let cool completely. 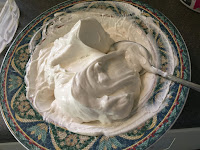 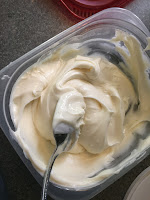 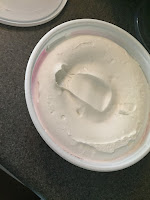 While things are cooling, make the cream cheese layer. Using a hand mixer,  beat cream cheese until smooth. Next add the confectioners' and vanilla. Whip until smooth. Fold in half of the whipped topping-(abt 5 oz.). You can use whipping cream if you want, but the light Truwhip keep the calories down. Fold it in until light and creamy, and chill until ready to use. 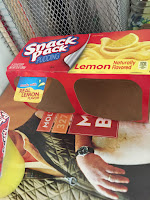 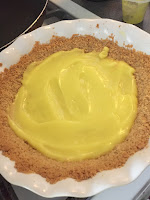 To assemble the pie, first spread the lemon pudding on the bottom evenly. 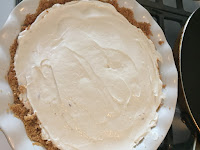 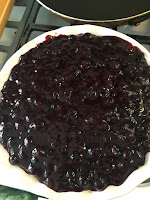 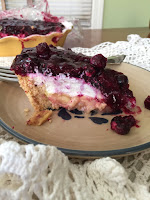 Next spread the cheesecake cream layer, then finally pour the blueberries on top. Cover with plastic wrap and chill for a couple hours before serving.