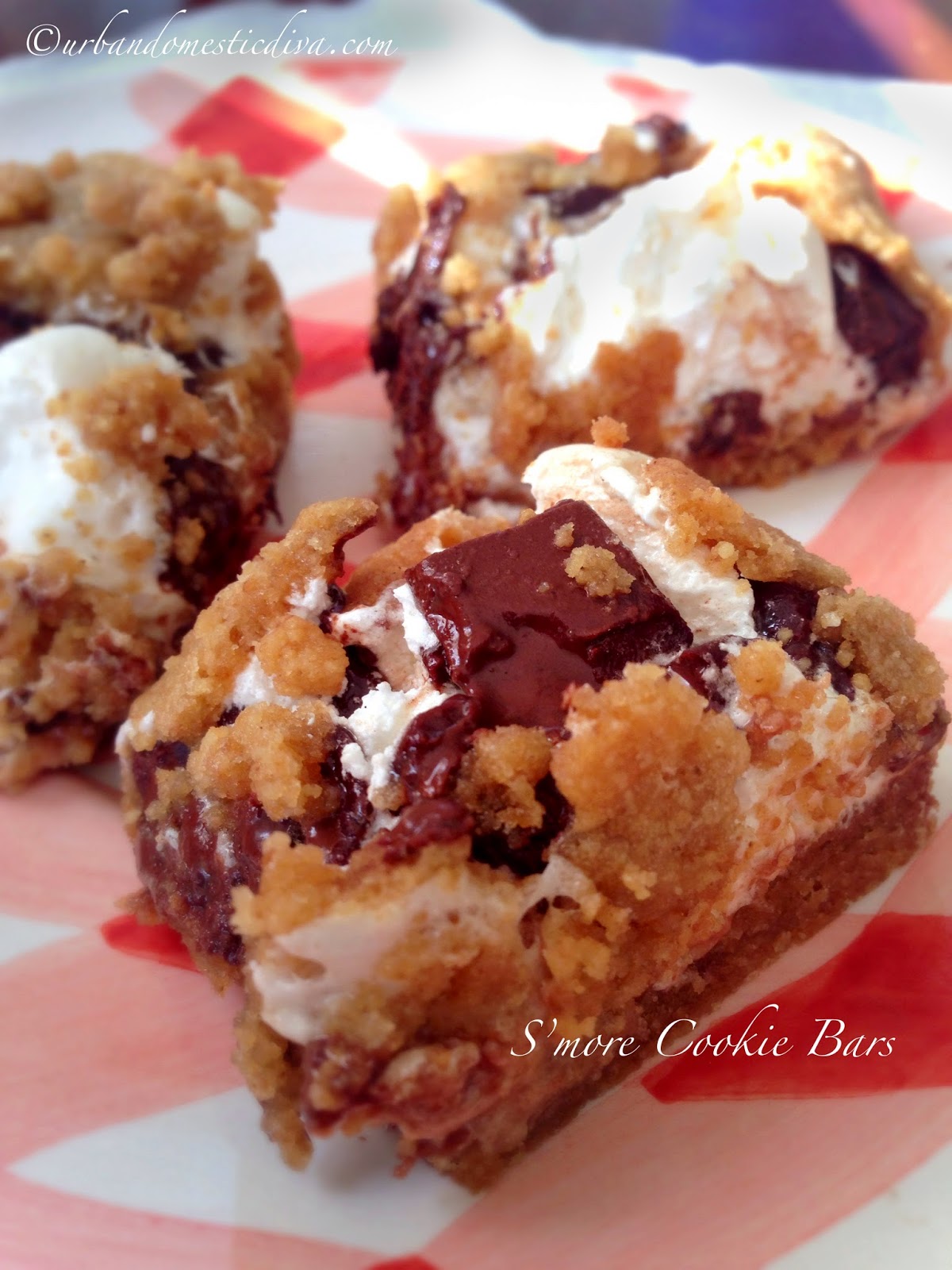 It's pumpkin spice this and apple spice that. It seems after Labor Day, everyone is so anxious to get on the fall bandwagon.

But summer is not officially over yet, peeps!

And I am going down fighting. Here in Chicago, summer started late, so Mother Nature owes us.  I refuse to put my fall decor up until October. So there.

Line a 13 x 9 Pyrex pan with parchment paper and spray lightly with nonstick cooking spray. In a medium bowl toss the dry ingredients, set aside. In a large bowl or stand mixer cream the butter with sugar until light and fluffy, then add the vanilla and the egg and whip until creamy. Slowly mix in the dry ingredients on low. 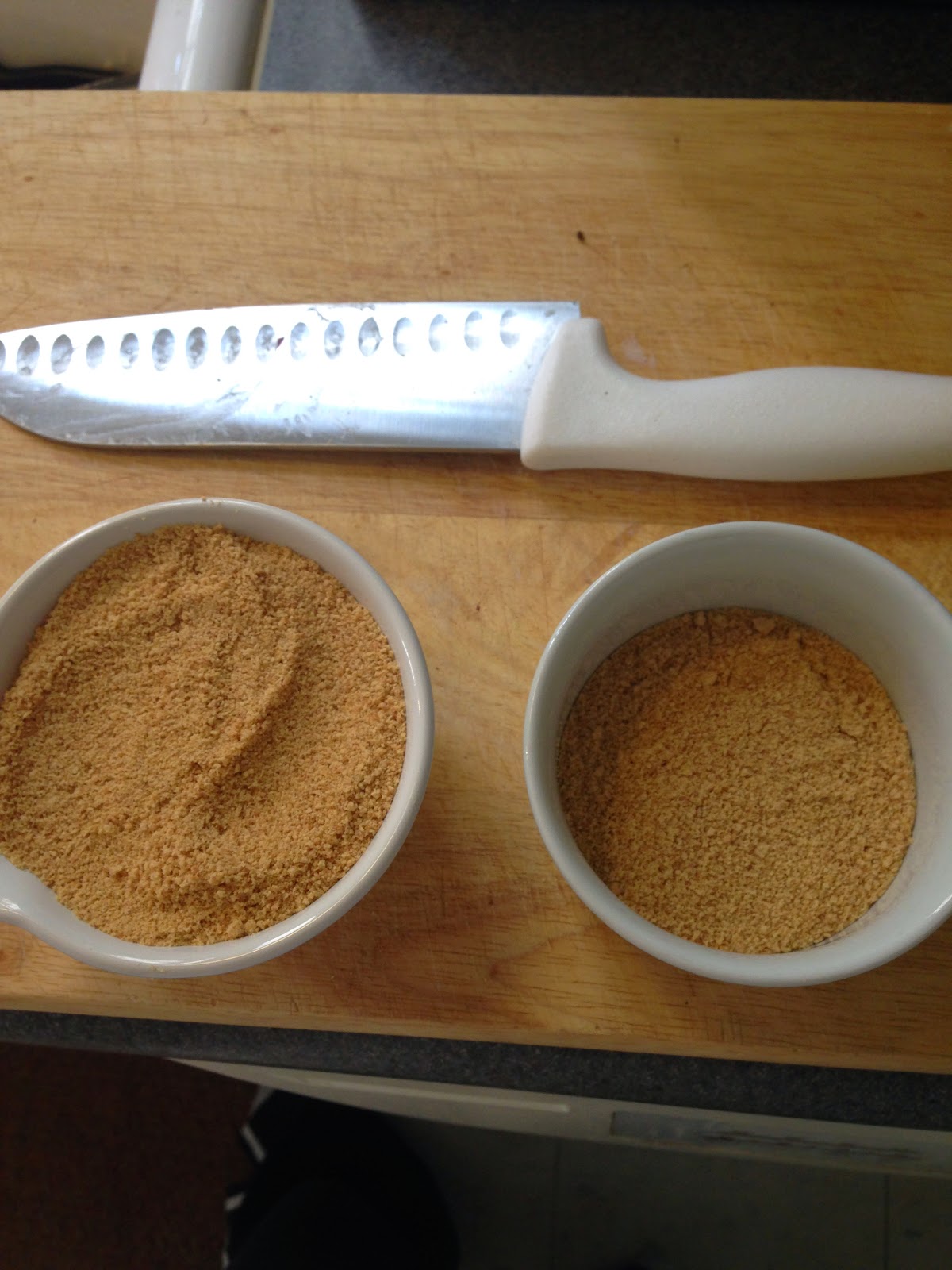 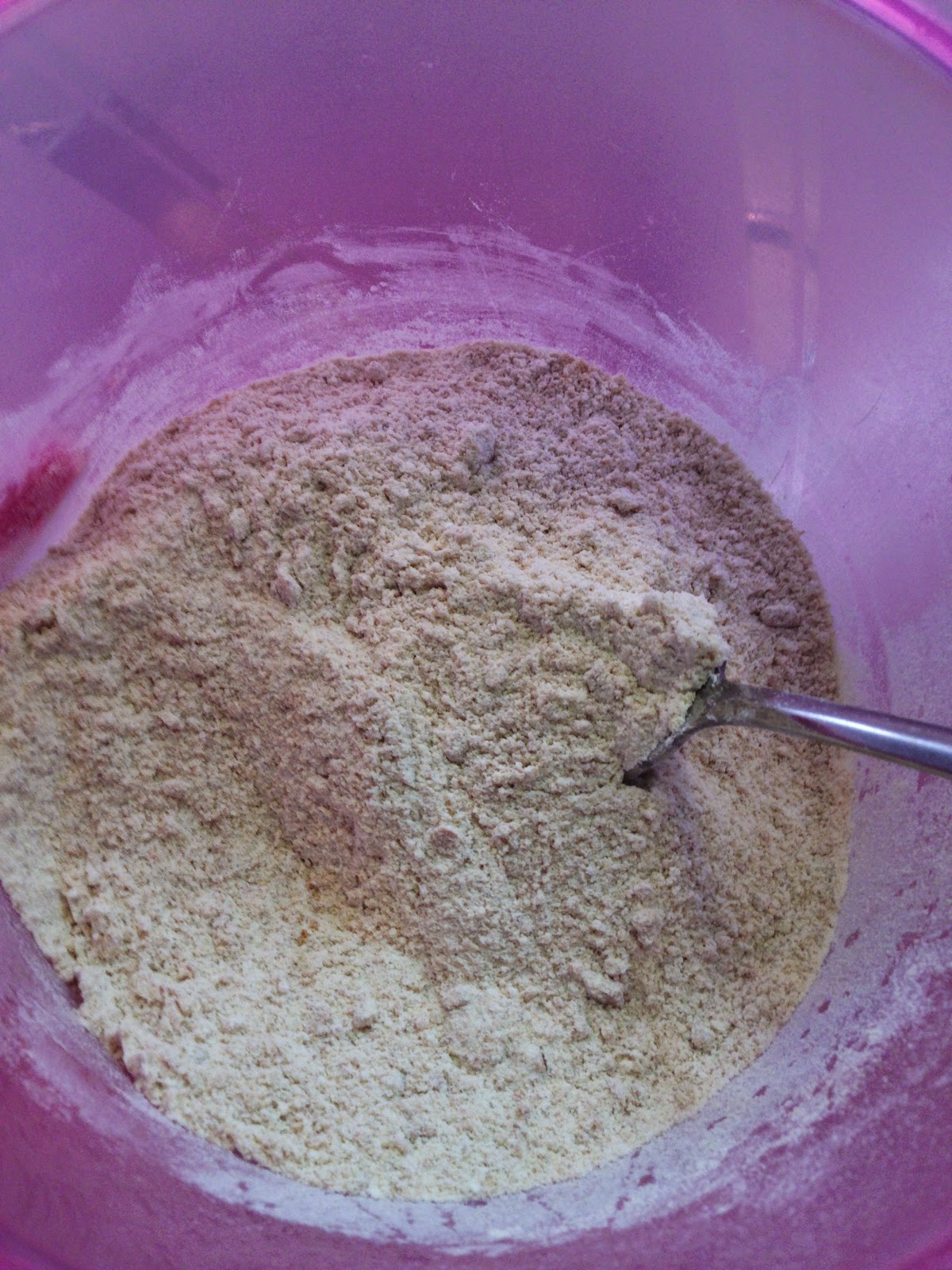 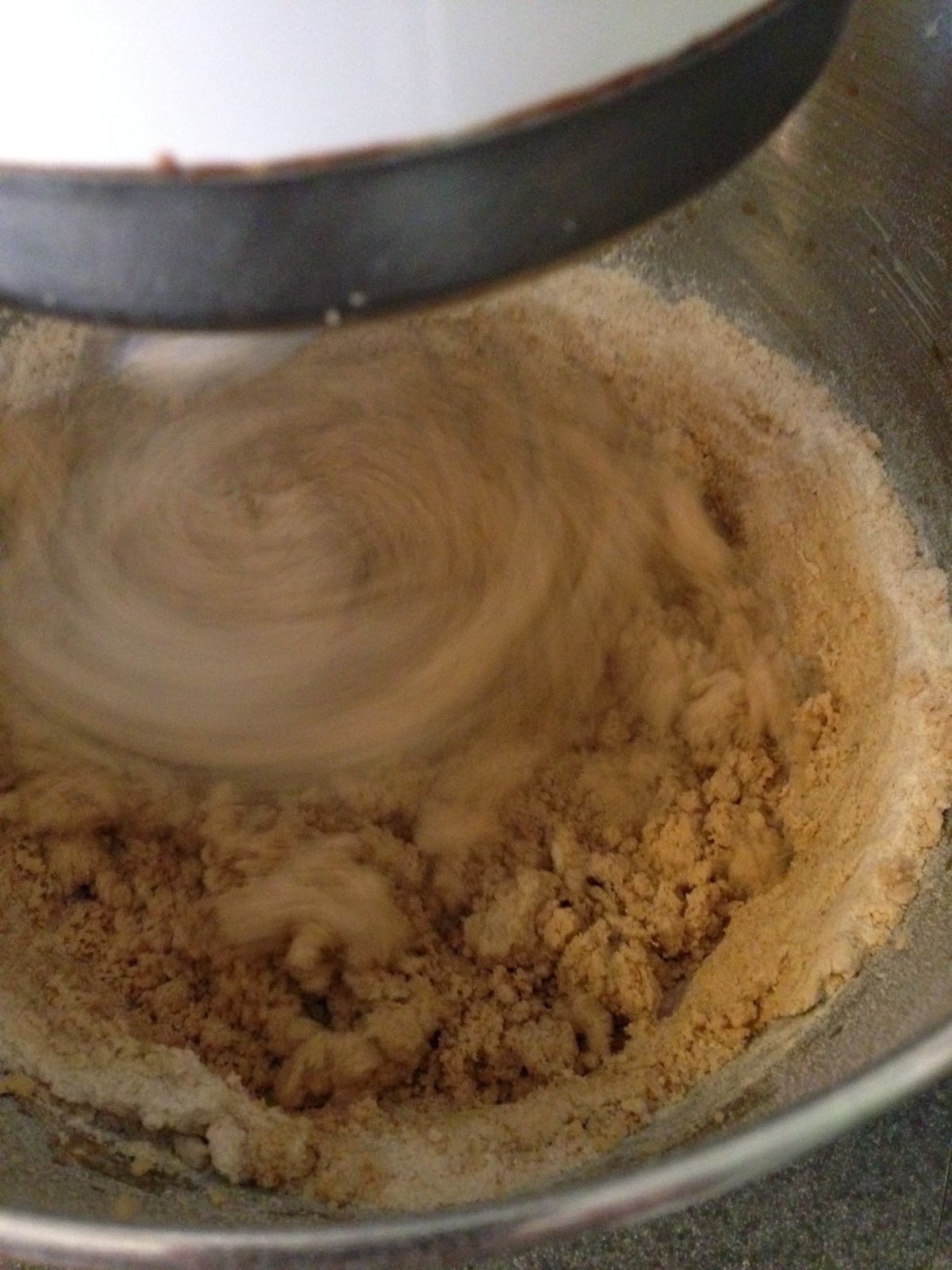 Press two thirds of the graham cracker mixture on the bottom of the pan making and even crust with the palm of your hand. 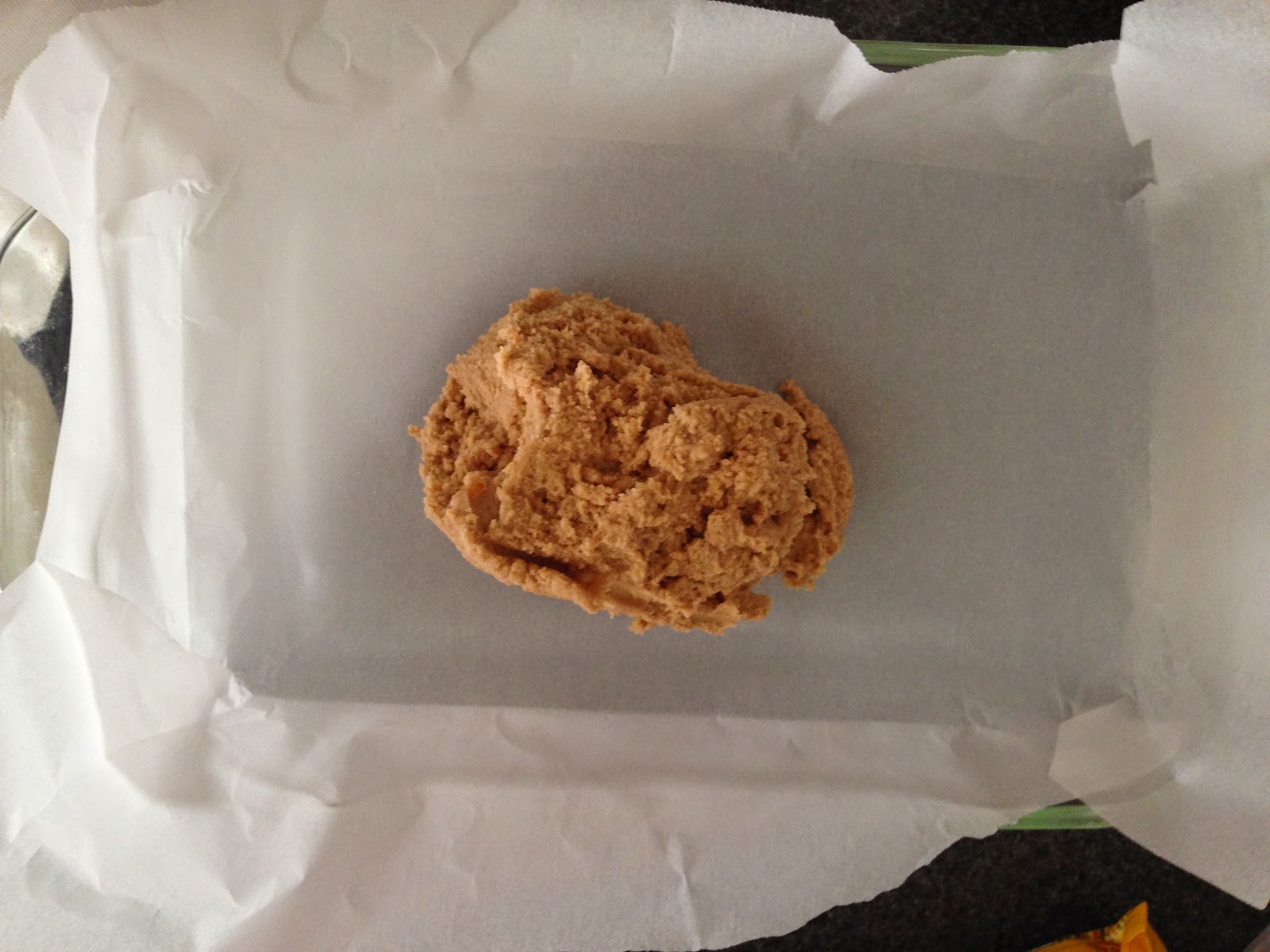 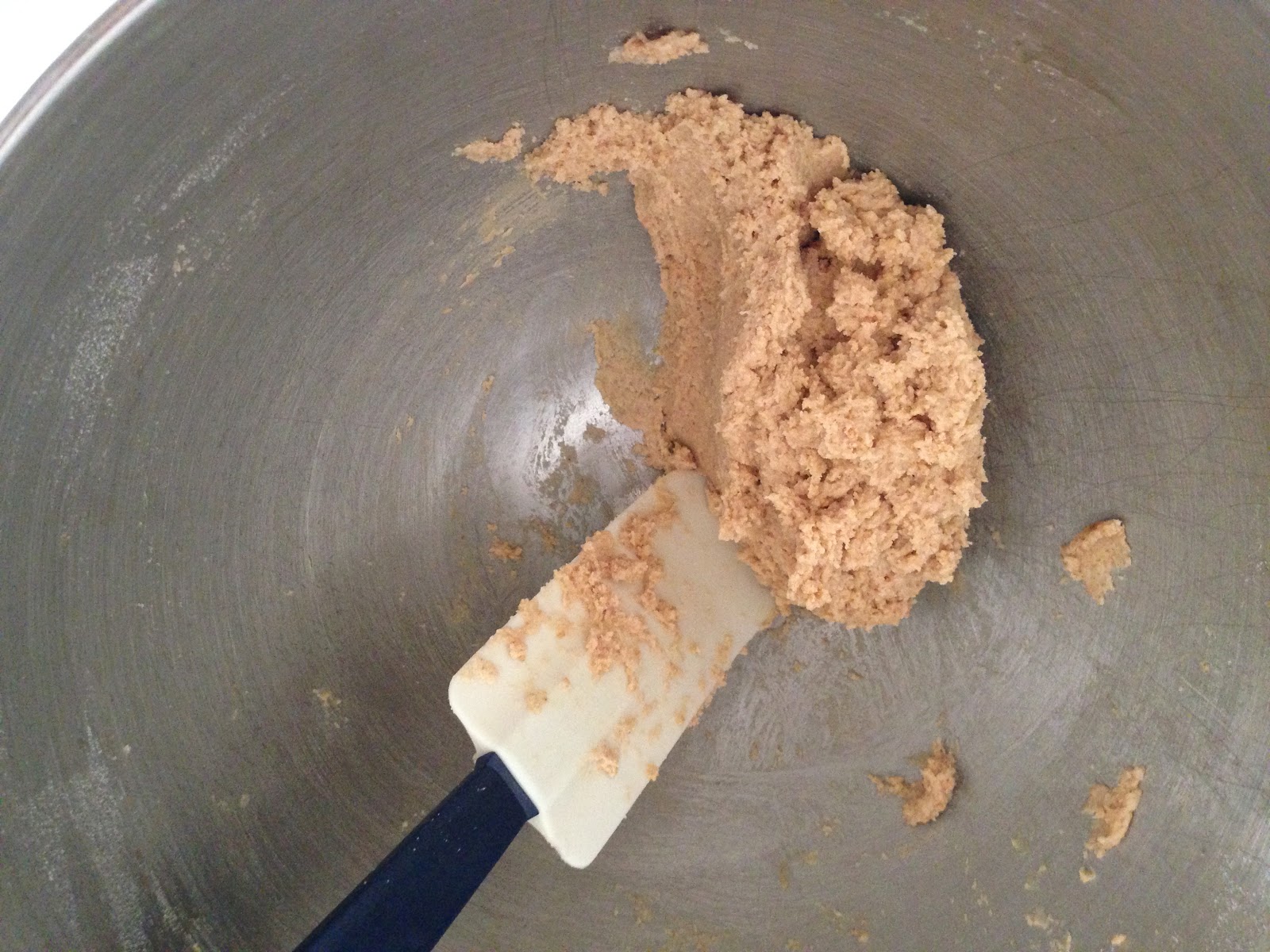 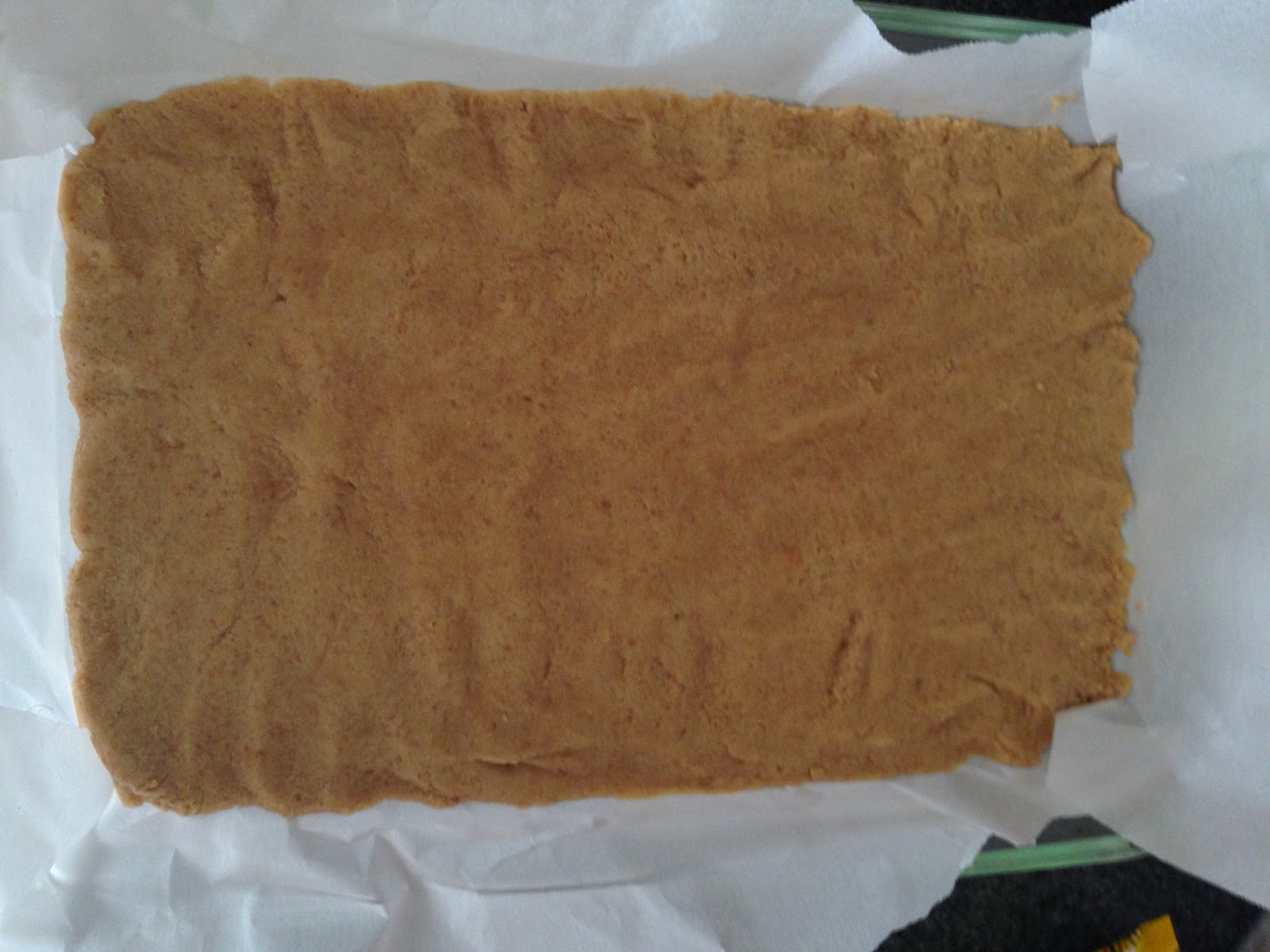 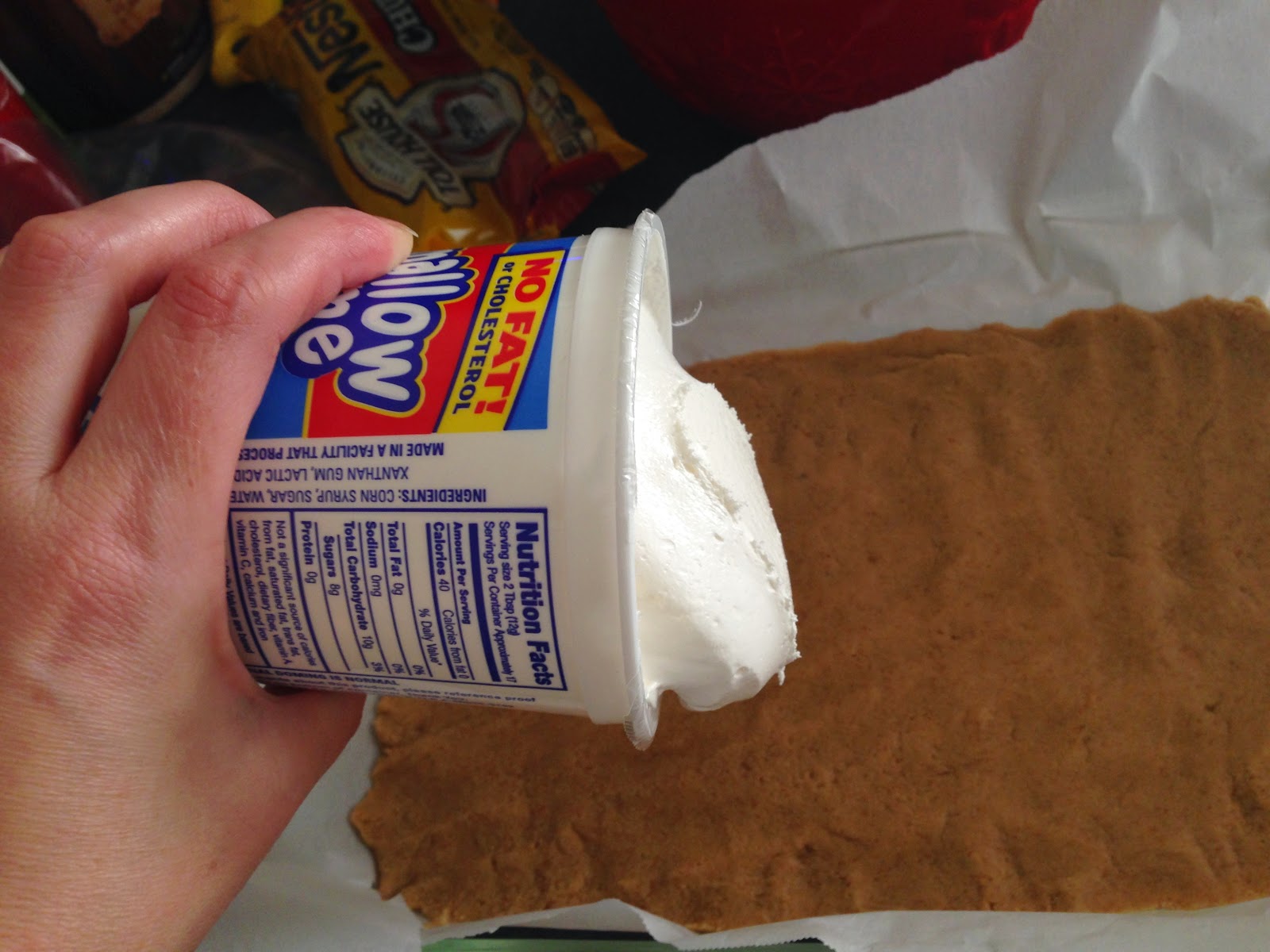 Sprinkle with the chocolate chunks. 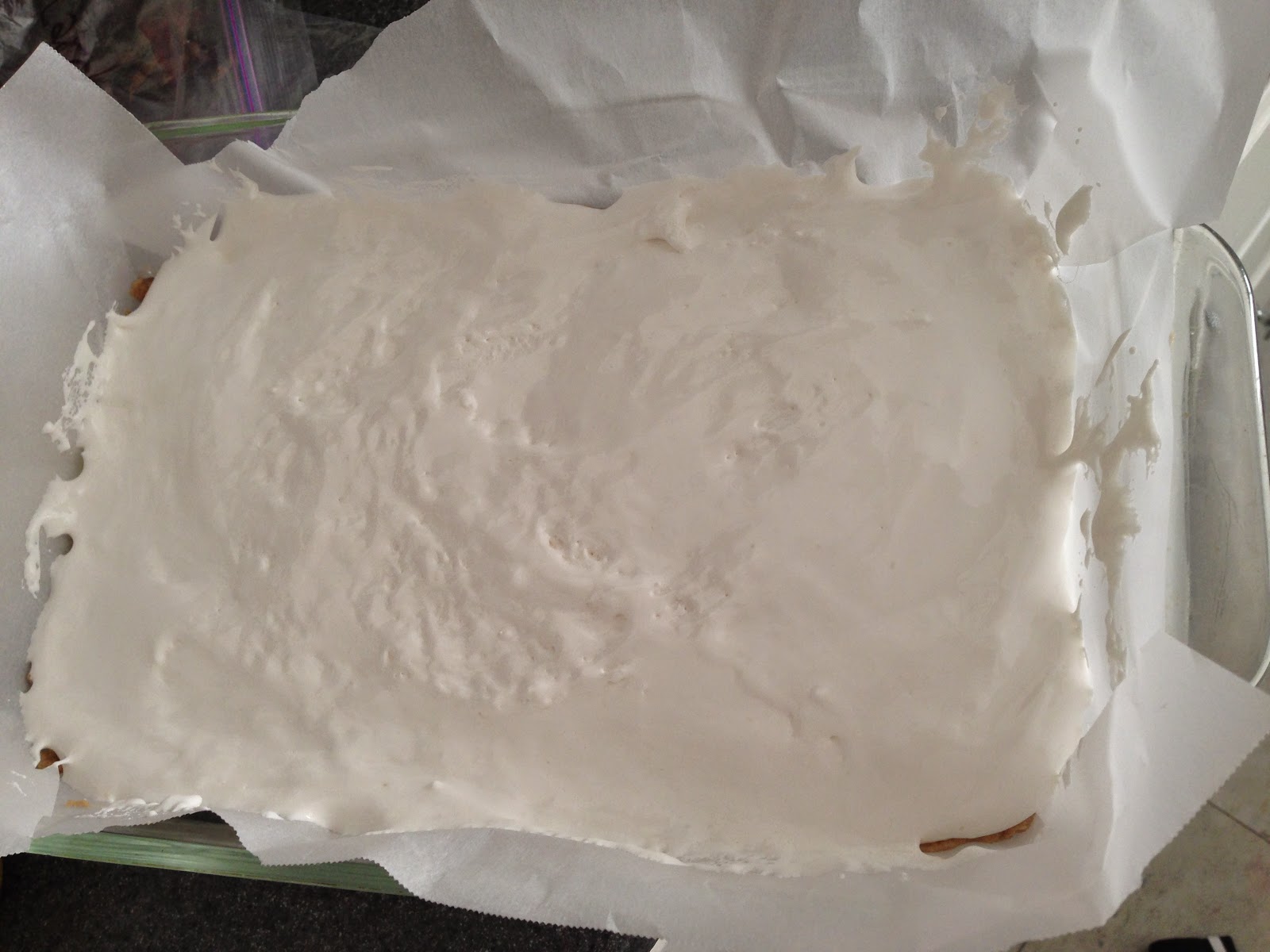 Bake on the middle rack for 25 minutes until things begin to melt and get golden. 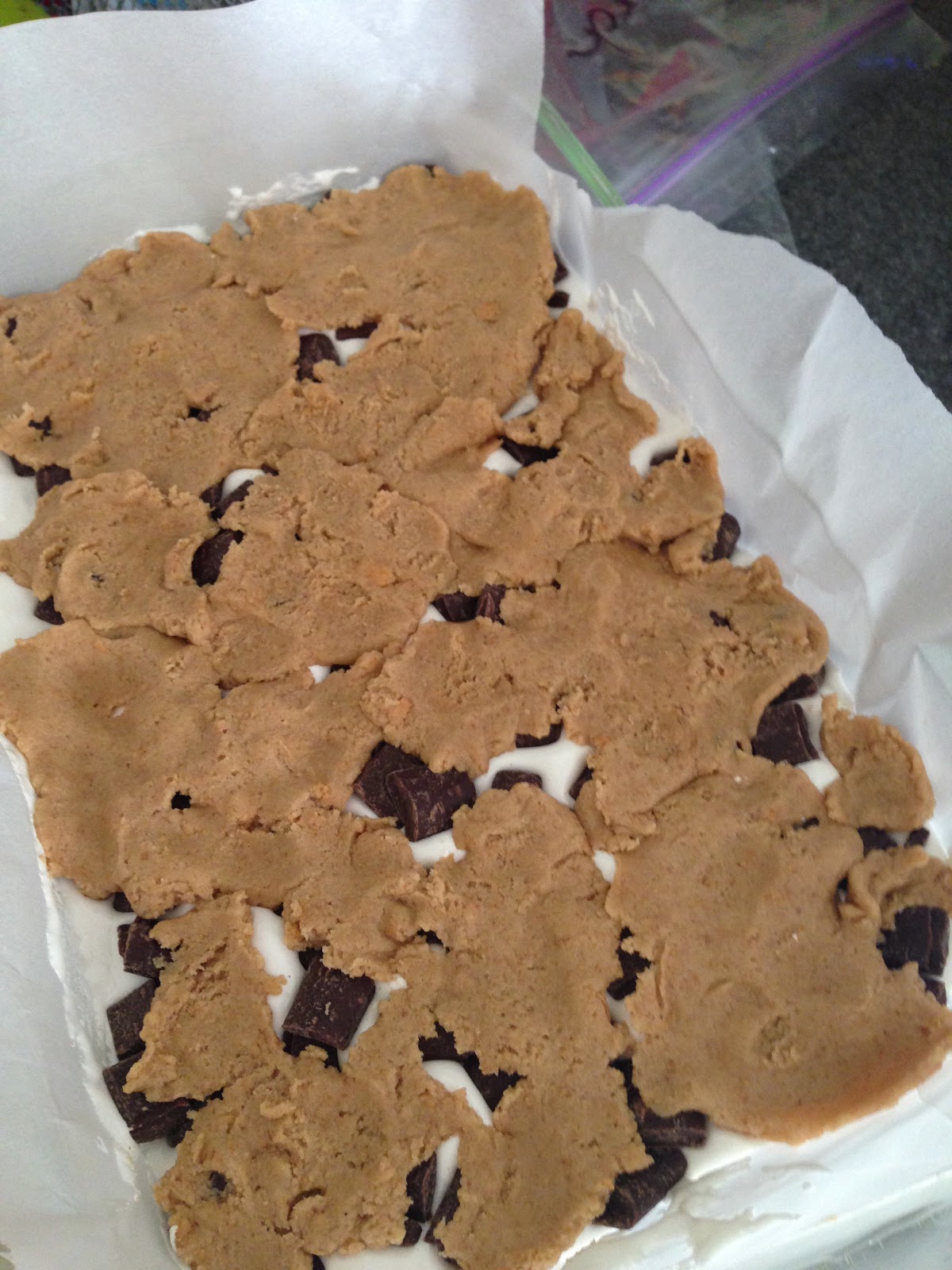 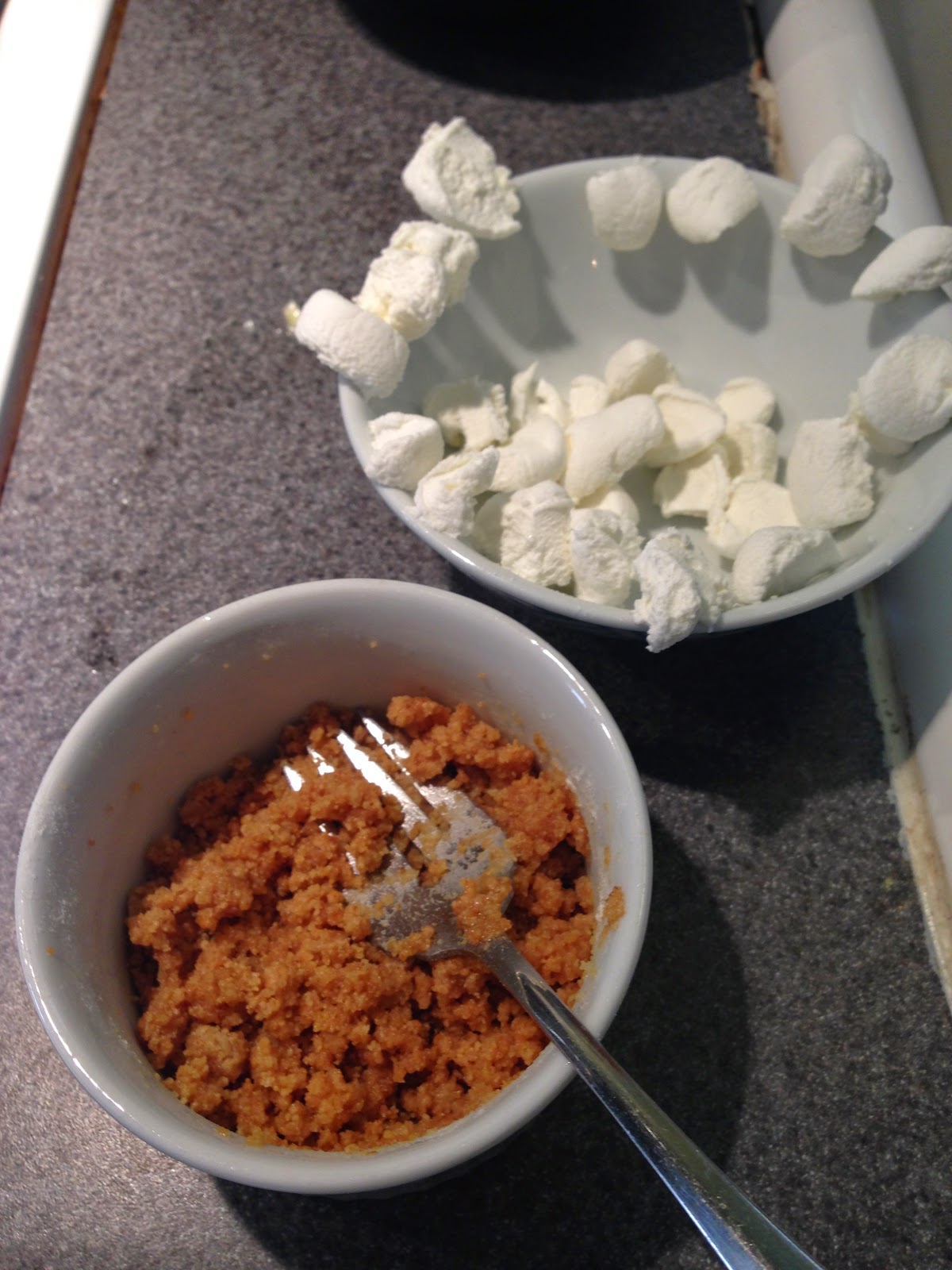 Meanwhile make the crumble by mixing the graham cracker crumbs with the flour and the melted butter by using a fork and your fingers. Pull out the pan for a minute and sprinkle the bar cookies with the crumble mixture and top with the mini marshmallows. Bake in the oven for the last 10 minutes of baking. Bake only until the top marshmallows you just sprinkled start to melt and the crumble begins to set. 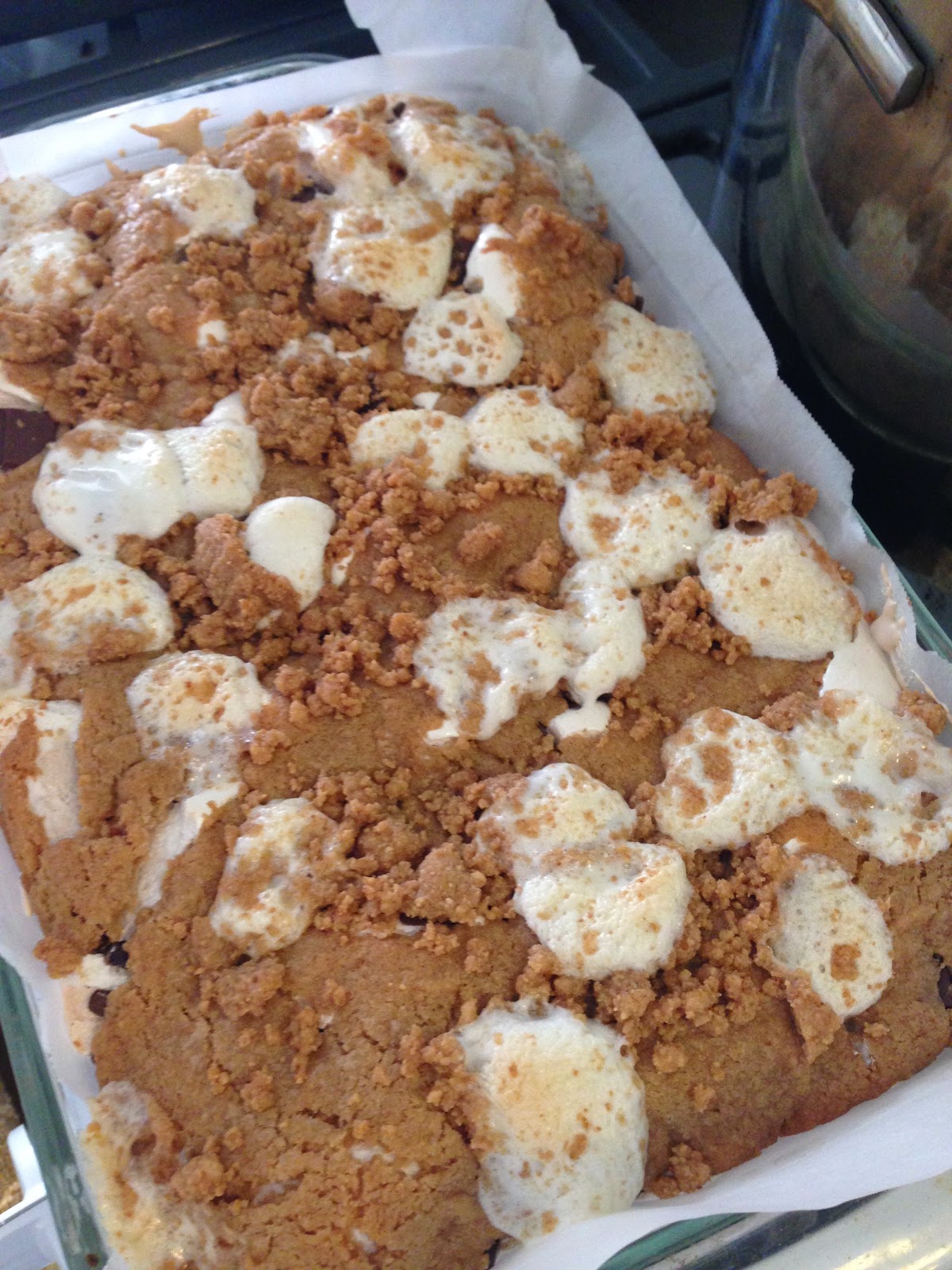 Take out of the oven and cool for 10 minutes then pull the parchment out of the Pyrex dish and place on a cutting board. Flatten the paper and cut the bars into squares while it's still warm then let the bar cookie set and cool completely. Store in an airtight container for one week-but they won't last that long! 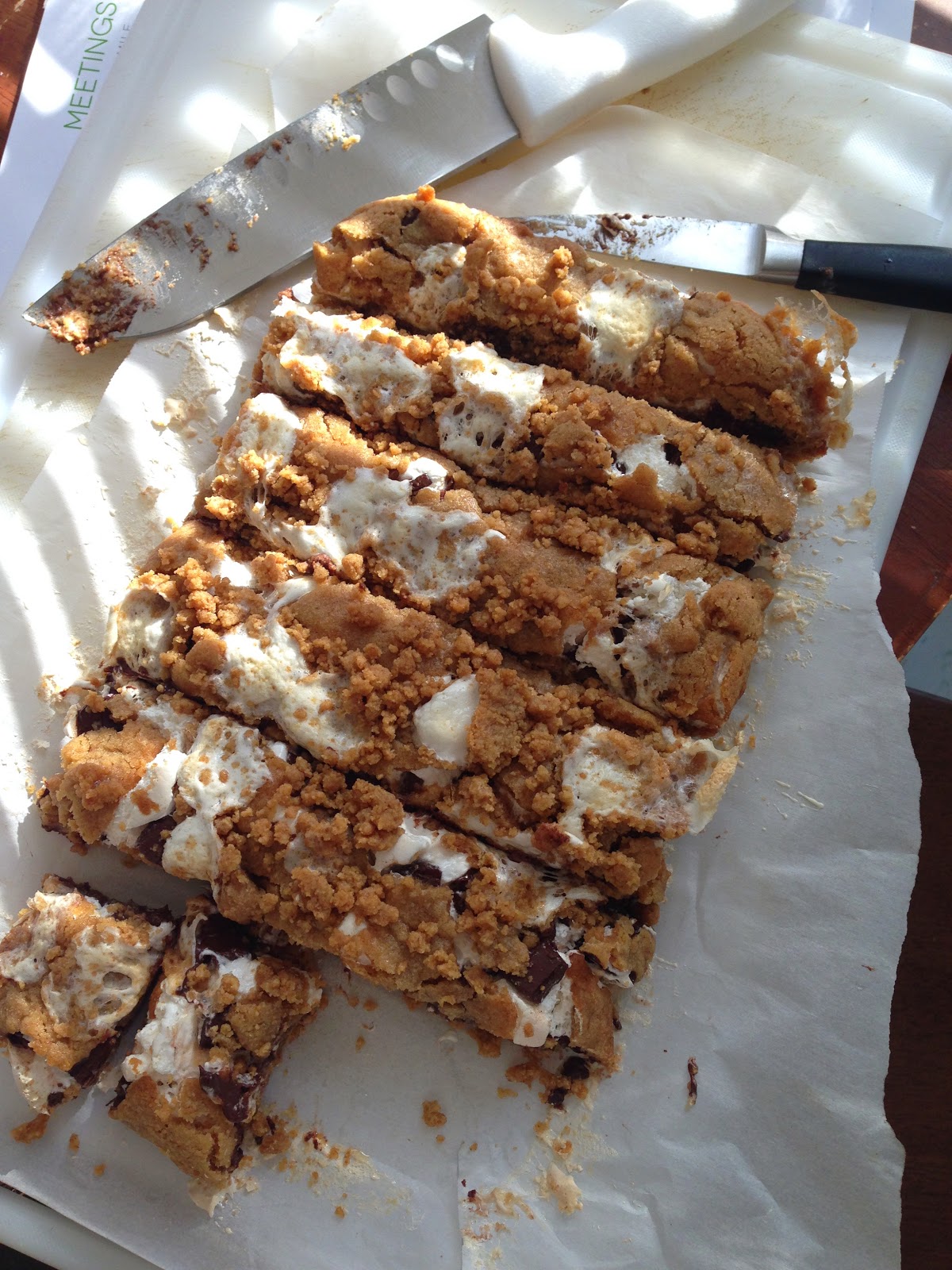